So today is officially 4 weeks since I started IIFYM (read my intro post here and update #1 here).

My relationship with food has changed so much in a month it is crazy. I’ve been consistently tracking, and consistently seeing progress. I weighed myself for the first time in a LONG time, and I’m about 5 lbs lighter than I was last time. I’m also lifting more weight and hitting PRs more consistently, which makes me happy. I just want to be strong! It’s been surprisingly hard to eat so many carbs (which isn’t even a lot- I just was just eating SUPER low carb before- so no wonder I wasn’t making #gainz). Carbs and fats are not to be feared! 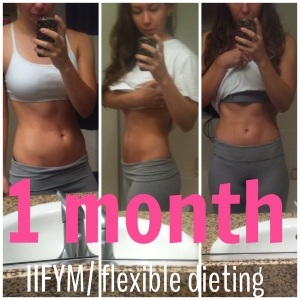 People commonly think IIFYM is full of poptarts and butterflies, but really I’ve continued to eat a lot of nutrient-dense foods. Lots of eggs, veggies, chicken- but sometimes will have some cereal or whatever. It’s been really freeing to have no food “rules”. Nothing is off limits, but tracking gives me accountability, which I really needed. So here’s to another month! 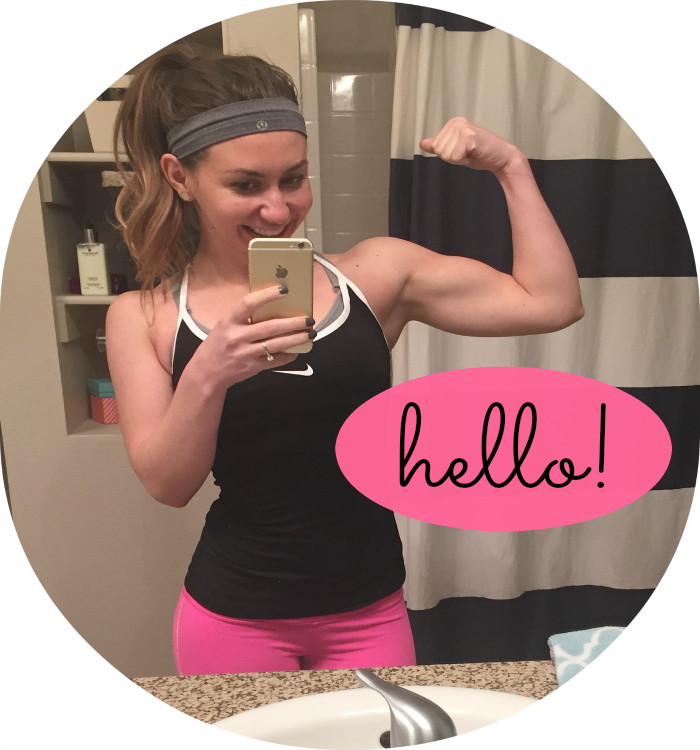 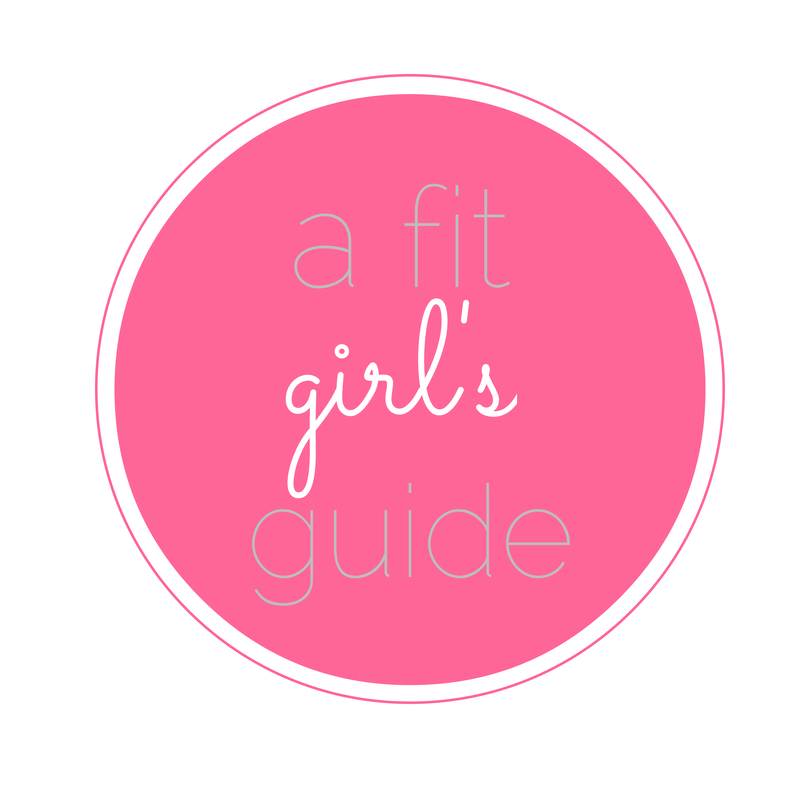